SCW has been serving the Spokane Valley area since 1997, providing IT Support such as helpdesk support, computer support, and technical consulting to small and medium-sized businesses.
Categories
Tags

All You Need to Know About the Raspberry Robin Worm 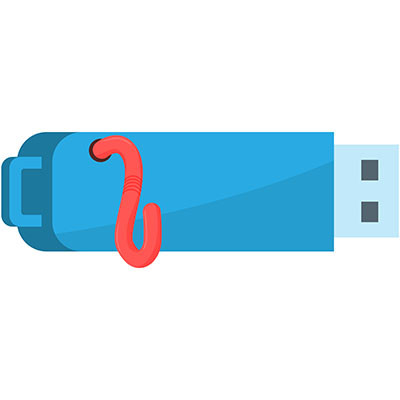 Using USB drives to spread threats is certainly not a novel concept, and you should always be wary of potential threats using USB drives to make their rounds. In particular, a new and emerging threat called the Raspberry Robin worm could shake things up in the world of cybersecurity. What is this threat, and how can you keep yourself and your business safe from its attacks?

Raspberry Robin is a worm which was first discovered in Europe in September of 2021 by Red Canary intelligence analysts. It targets Windows users exclusively, so if your organization uses the Windows operating system, you’ll want to read more about this threat so you don’t let it damage your business.

What Does Raspberry Robin Do, Exactly?

When an infected USB device is plugged into a computer, the device will show the user an infected .LNK file. Thanks to this file, a msiexec process is started through the command prompt. A BAT file also has two commands which can be executed, one of which can manage Windows features and the other which can configure Open Database Connectivity. These combine to make the threat a bit tricky to find on an infrastructure, allowing it to remain hidden.

MakeUseOf describes the attack process further: “Compromised QNAP NAS (Network-Attached Storage) devices are also exploited in the Raspberry Robin infection process, wherein the attacker uses HTTP requests that contain the victim’s user and device names after the .LNK file is downloaded. The worm uses a malicious DLL (Dynamic-Link Library) from a compromised QNAP device to gain access to and control over one's system.”

How Does Raspberry Robin Spread?

It is known that Raspberry Robin spreads by USB device, but it’s not exactly clear how it spreads from one device to another.

What Are Hackers Looking for with Raspberry Robin?

At this time, there is a lot that we don’t know about Raspberry Robin, including the end goal of the hackers responsible for this threat. If we had to hazard a guess, however, we suspect that this threat could lead to stolen data or the installation of further threats on infected devices.

The biggest way you can keep yourself safe from Raspberry Robin is to treat your USB devices with intense scrutiny. This means no plugging in random USB drives you find lying around on the ground, no matter the intention. If it looks suspicious (and even if it doesn’t), think twice before plugging in unknown USB drives.

SCW can help your business keep itself protected from the wide array of threats out there, including this Raspberry Robin worm. While we can’t stop your team from plugging in infected USB devices, we can educate them on the dangers of doing so and continuously scan your infrastructure for potential threats. To learn more about how we can keep your business safe, reach out to us at (509) 534-1530.

Tags:
Security Malware Hackers
Have You Been Breached? Here’s How to Find Out
Cybercrime Turning Up the Heat on Those that Provi...

More posts from author
Monday, September 12 2022 Build a More Productive Business with Technology
Friday, September 09 2022 The Pandemic Has Shown Businesses an Opportunity to Downsize their Offices
Wednesday, September 07 2022 Here’s What Happens When You Delete Data 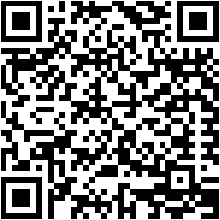