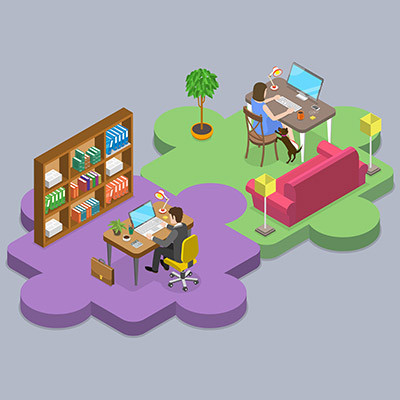 If the pandemic has proven anything, it’s that companies need to be flexible in their operations, perhaps more so now than ever before. However, this flexibility has also led many to reconsider what the office of the future looks like. Companies are starting to ask how much space is truly necessary and whether or not they actually need an office to remain operational.

Big tech leaders like Apple have delayed the return to the workplace, while some have simply removed the commute to the office entirely. This flies in the face of the traditional mindset employers used to have, where working from home or while out of the office was highly discouraged. Nowadays, however, employers seem to be more receptive to the idea, although the extent to which might vary.

This change in the mindsets of employers is reflected in the rates at which companies are paying their office leases. For example, ComputerWorld writes: “In early May, just one in 20 office buildings in the US had occupancy levels above 10%, and as recently as last month occupancy rates averaged just 16%. Looking ahead to 2022, about one in five offices are expected to be empty, according to Moody’s Analytics, a consultancy.” Clearly there is some hesitancy to renew leases on office buildings.

This of course does not mean that there is no demand for offices; it just means that the office layout is changing. Businesses are shifting to a more hybrid model, where employees are in the office part of the time and work remotely the rest of the time. Some businesses were reluctant to embrace such a model, but it has proven to be a considerable cost-saver for many of them. Furthermore, technology has allowed companies to push beyond their previously established boundaries, making hybrid and remote work much easier and more accessible than it ever was in the past.

SCW understands that for some businesses, before the pandemic started, hybrid operations or remote operations were considered impossible and improbable. They may have been unprepared to handle these types of operations due to lack of budget, lack of technology solutions, or just a lack of knowledge on how to make it an effective way to operate. Nowadays, it’s not only expected that offices have a plan for remote or hybrid operations, but that they are able to switch between the two at a moment’s notice.

If your business struggled with the initial response to the pandemic, we can help you implement technology solutions that allow you to flourish under even the most difficult circumstances. To learn more about how your organization can fully leverage a hybrid or remote workplace, contact SCW at (509) 534-1530. 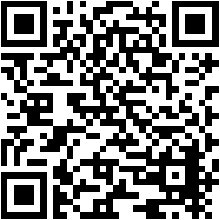